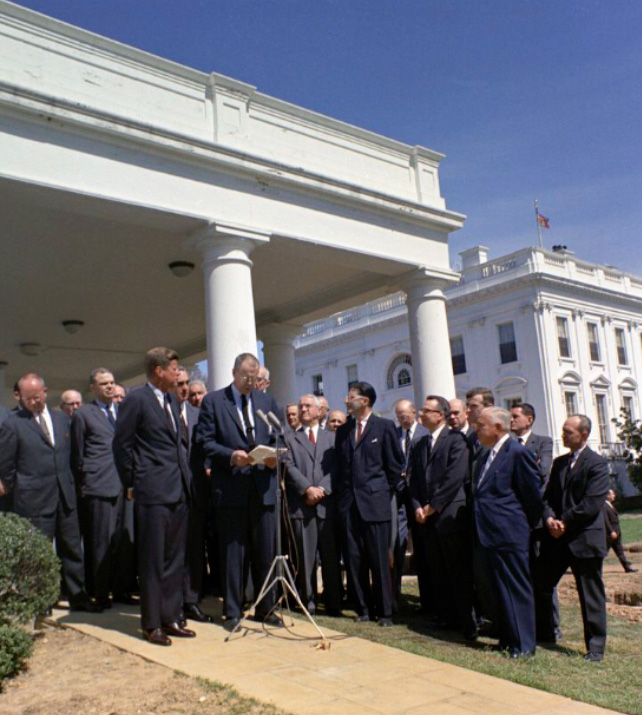 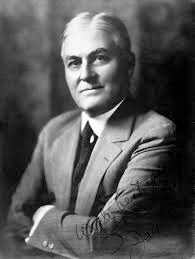 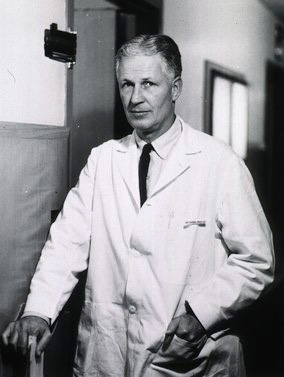 Medicine is a Family Tradition

The Esselstyn and Crile families have been involved with medicine for multiple generations.

Ann’s grandfather, George Crile, was a farm boy who made his way to Wooster Medical College, graduating in 1887. Crile is formally recognized as the first surgeon to have succeeded in a direct blood transfusion. He contributed to other procedures, such as neck dissection and designed a small hemostatic forceps which bears his name: the Crile clamp. He went on to help found the Cleveland Clinic in 1921.

George’s son (Ann’s father), George “Barney” Crile, followed in his father’s footsteps and also became a surgeon. He went on to global recognition as a champion of the use of the more conservative breast lumpectomy. Barney’s pioneering work helped establish a number of surgical techniques which are now considered standard in the treatment of tumor removal.

Essy’s father was also a celebrated doctor of national renown. While he was a successful surgeon, his true passion was for the early development of health centers in rural parts of the nation. President John F. Kennedy sought Dr. Esselstyn’s expertise, hosting him at the White House in the 1960s to discuss the creation of the Medicare system.

For Us, Plant-Based Eating is a Family Affair

While Dr. Esselstyn has established the scientific and clinical foundation for the work, Ann and the rest of the family bring the know-how.

ANN CRILE ESSELSTYN ADDS THE “HOW”

THE REST OF THE FAMILY JOINS THE FIGHT

As a result of Ann and Essy’s inspiring work, all twenty members of the Esselstyn family (four children, their spouses, and ten grandchildren), ages four to eighty four, are plant-based. By the late 1990s, other family members joined the fight. Rip Esselstyn, Ann and Essy’s oldest son, launched The Engine 2 Diet movement in 2000. His books include The Engine 2 Diet, Plant-Strong, The Seven Day Rescue, and The Engine 2 Cookbook, some of which spent time on the NY Times Bestseller list. As well, Jane Esselstyn RN, Ann and Essy’s daughter, created the recipes for many of these books. She is also a co-author of The Prevent and Reverse Heart Disease Cookbook and an active health educator. In addition, daughter-in-law Anne Bingham, MD (married to son Ted), daughter-in-law Jill Kolasinski (married to son Rip), and son- in-law Brian Hart, M.Ed. (married to daughter Jane) work within the plant-based movement. 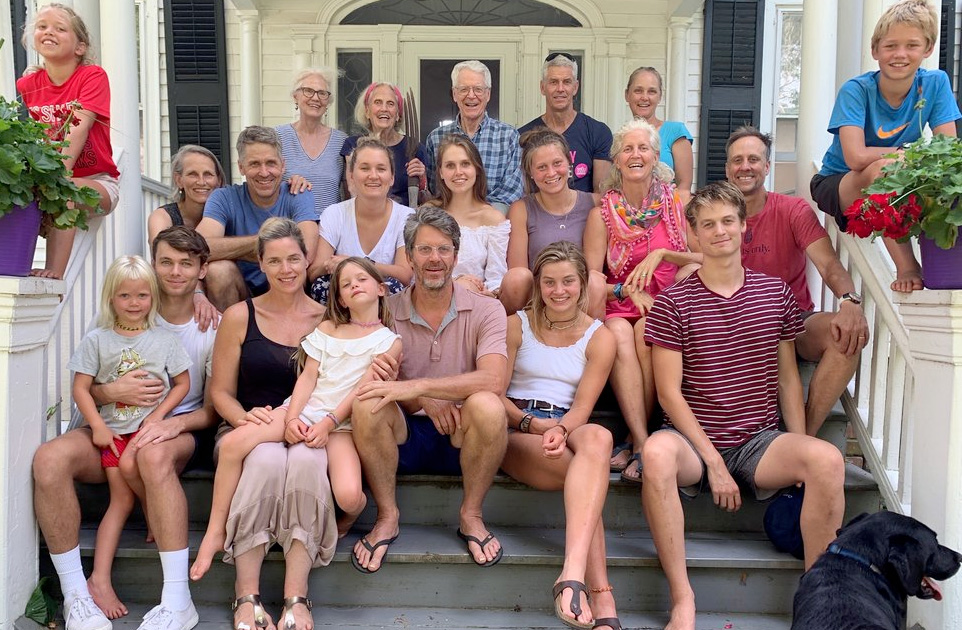 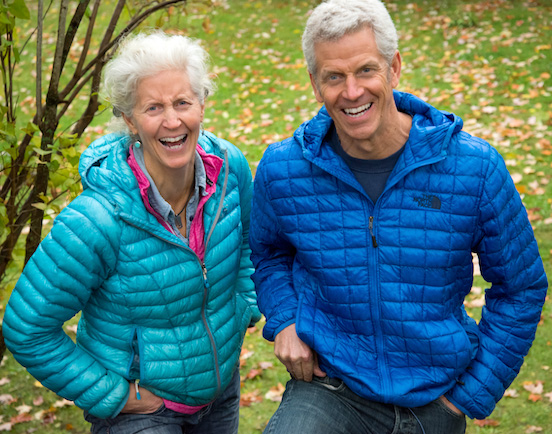